Microsoft has scheduled what’s next for the Windows event on June 24. It will be an online affair that you could live stream at 8:30 PM, IST. At this event, the company is expected to announce the next version of Windows. Up till recently, there were rumors and speculation around whether this would be just Windows 10 Sun Valley (21H2) update or straight up called Windows 11. Well, it’s the latter as a fresh leak of Windows 11 has leaked online.

In what will come as a surprise, Windows 11 OS has leaked ahead of its purported launch date of June 24. However, the leak has given a sneak-peek into Windows 11 and this indicates it will come with a redesigned user interface and menu bar.

Since the leaked version is development version although it includes home, professional, educational editions, it is still having some problem.
Here is a typical one:
This PC can’t run Windows 11.
This PC doesn’t meet the minimum system requirements to install this version of Windows. For more information, visit https://aka.ms/WindowsSysReq 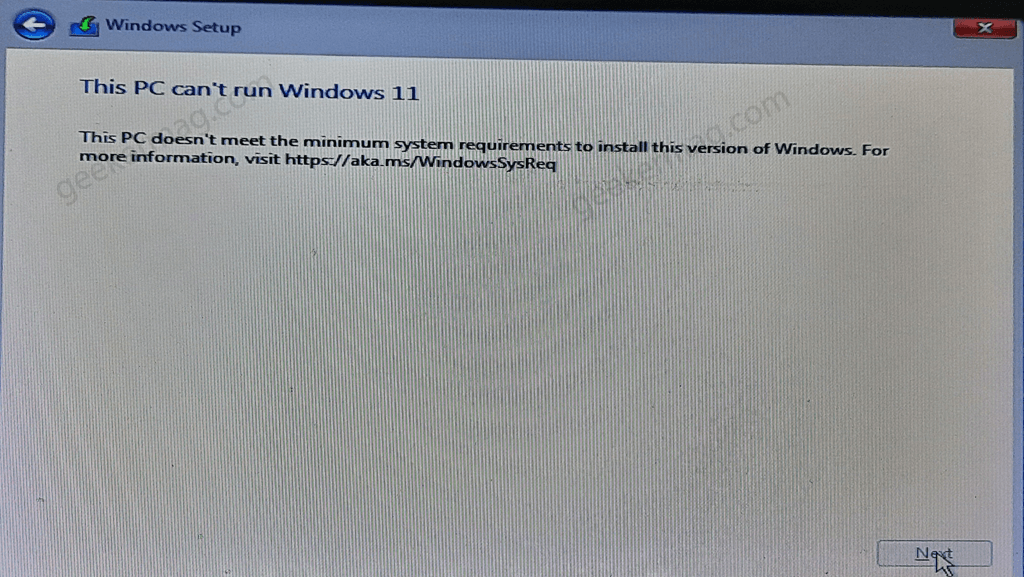 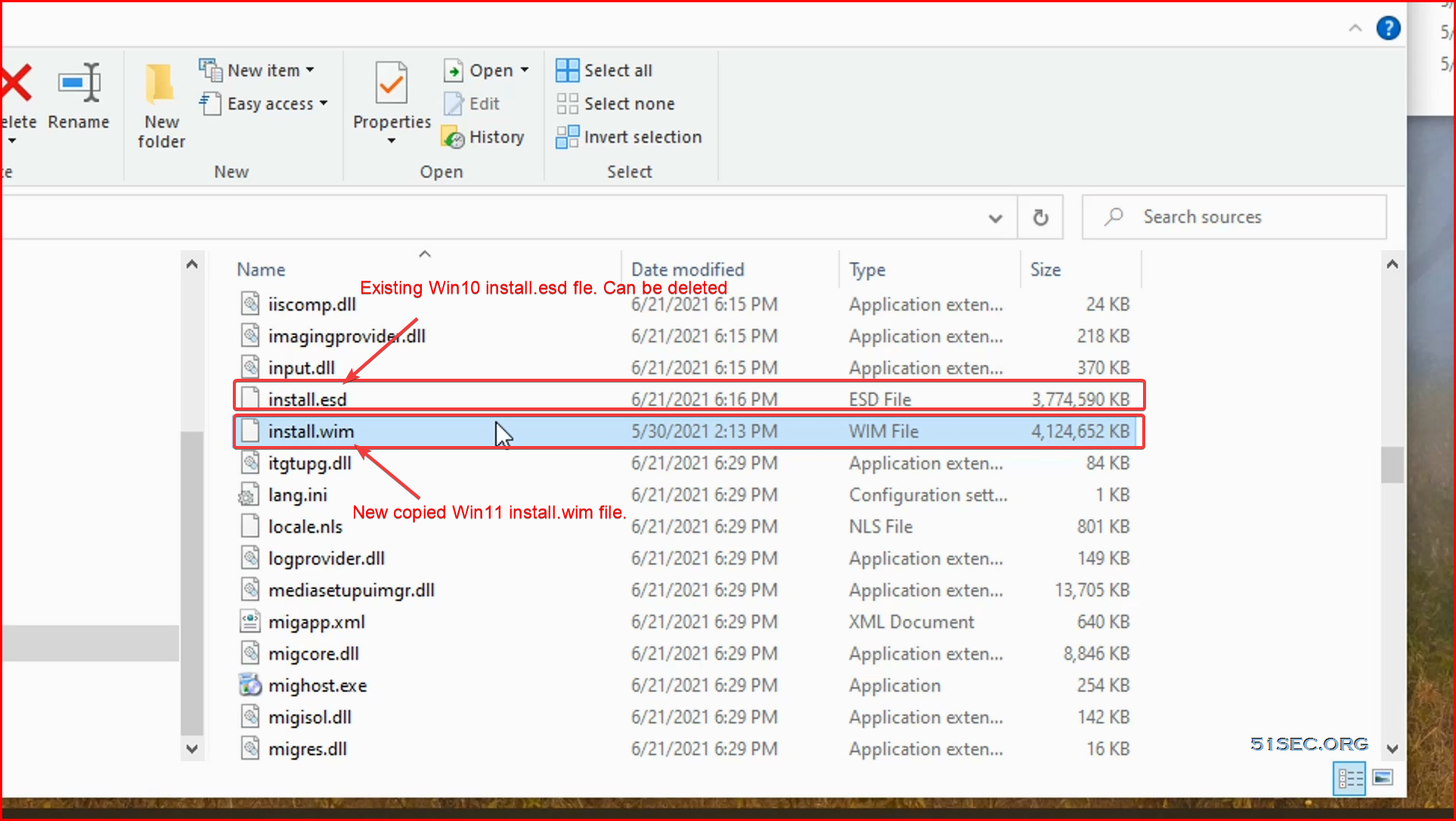 Another Method to Upgrade to Windows 11 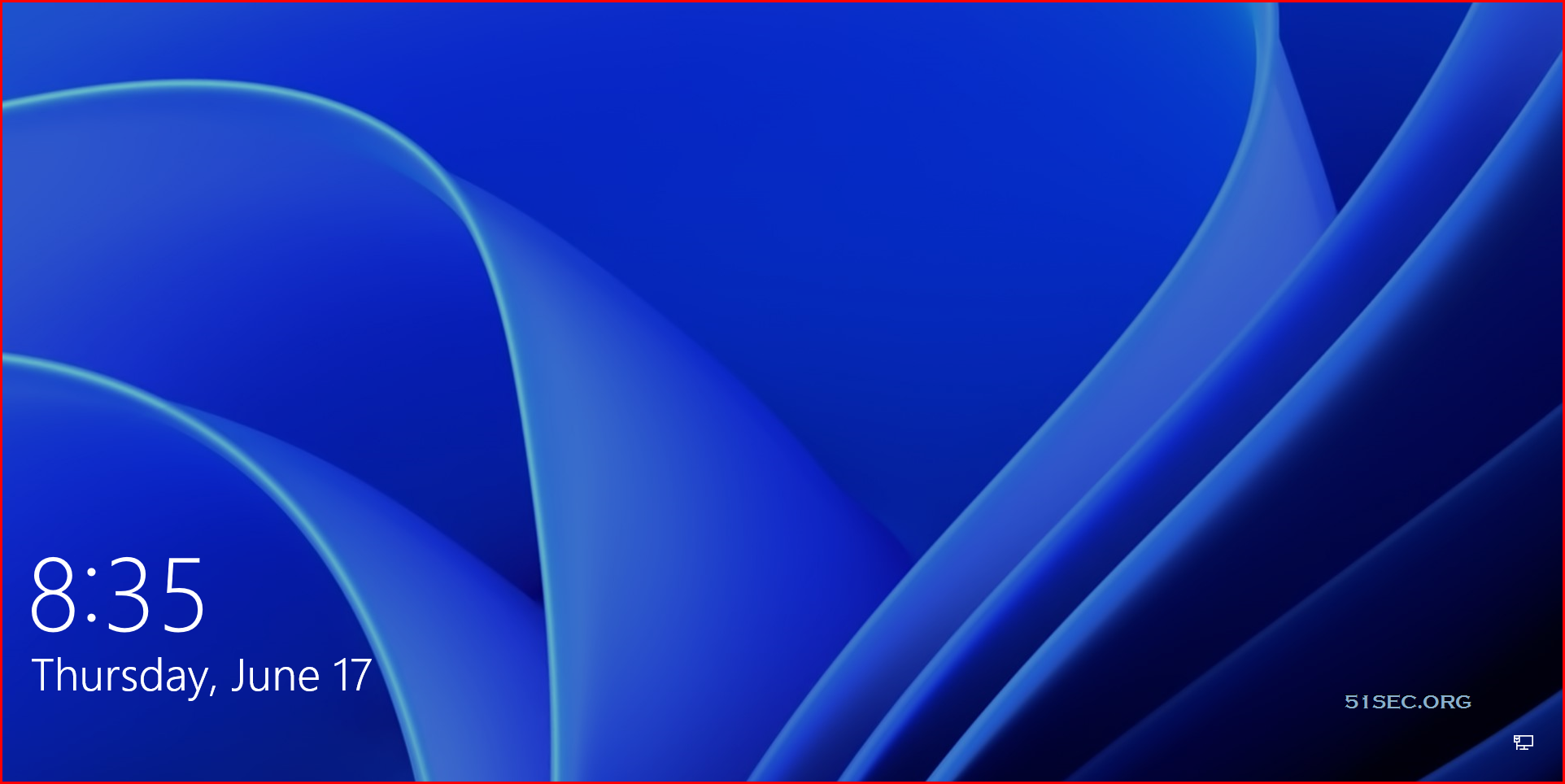