XRDP is an easy-to-install and configurable service for Ubuntu systems. This post is going to show you the steps how you can get your Ubuntu desktop and xRDP installed on Oracle ARM based VM. 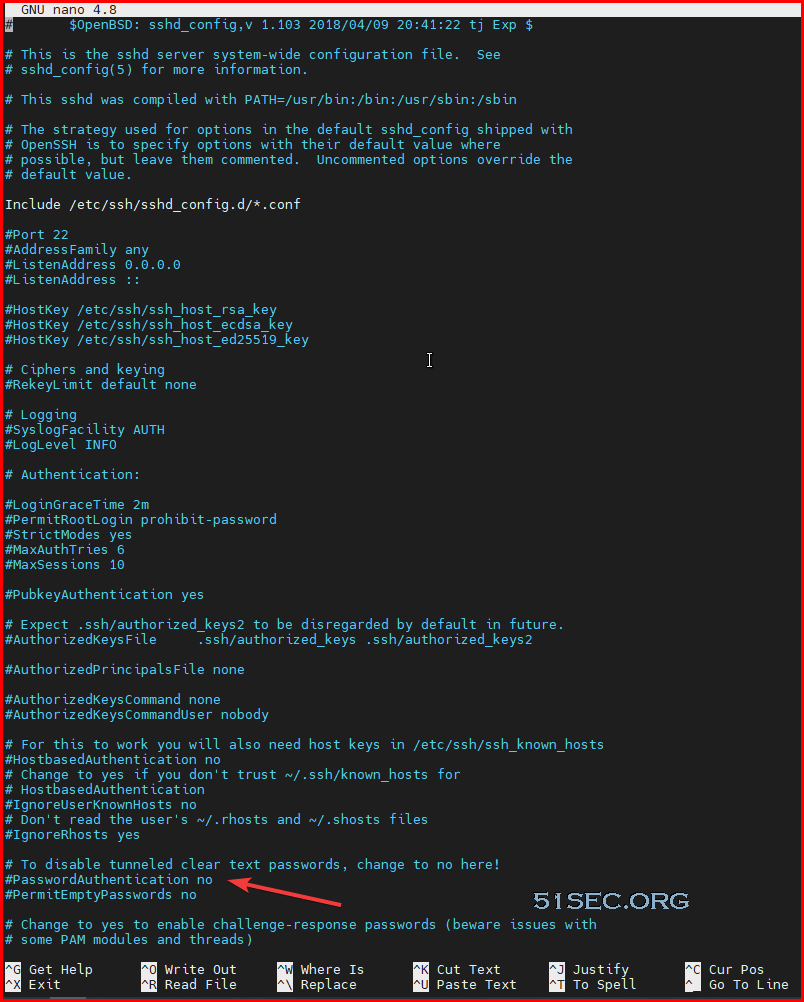 Make sure restart the sshd service to take the changes into effect.
service restart sshd

Run one of the commands below to install the desktop environment of your choice.

Depending on your system, downloading and installing GUI packages will take some time.

Xrdp is incuded in the default Ubuntu repositories. To install it, run:

Once the installation is complete, the Xrdp service will automatically start. You can verify it by typing: 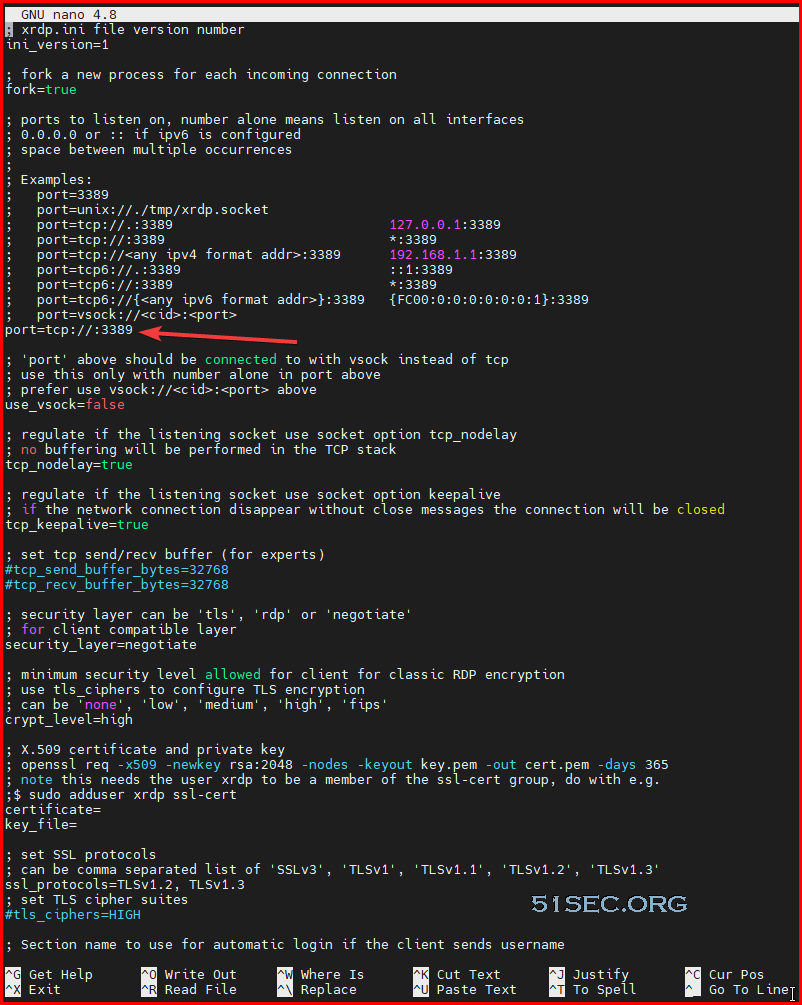 Reboot the service to take the configuration change into effect. 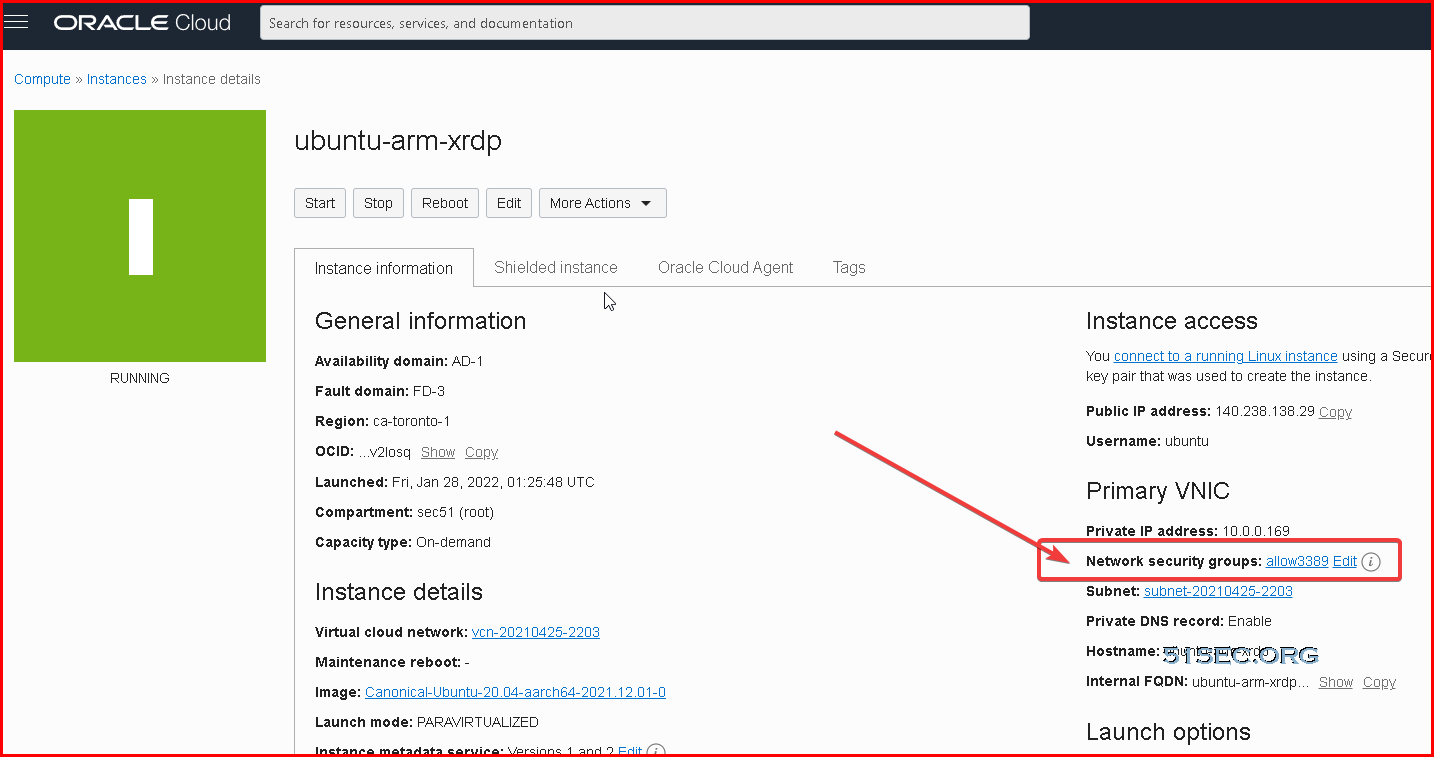 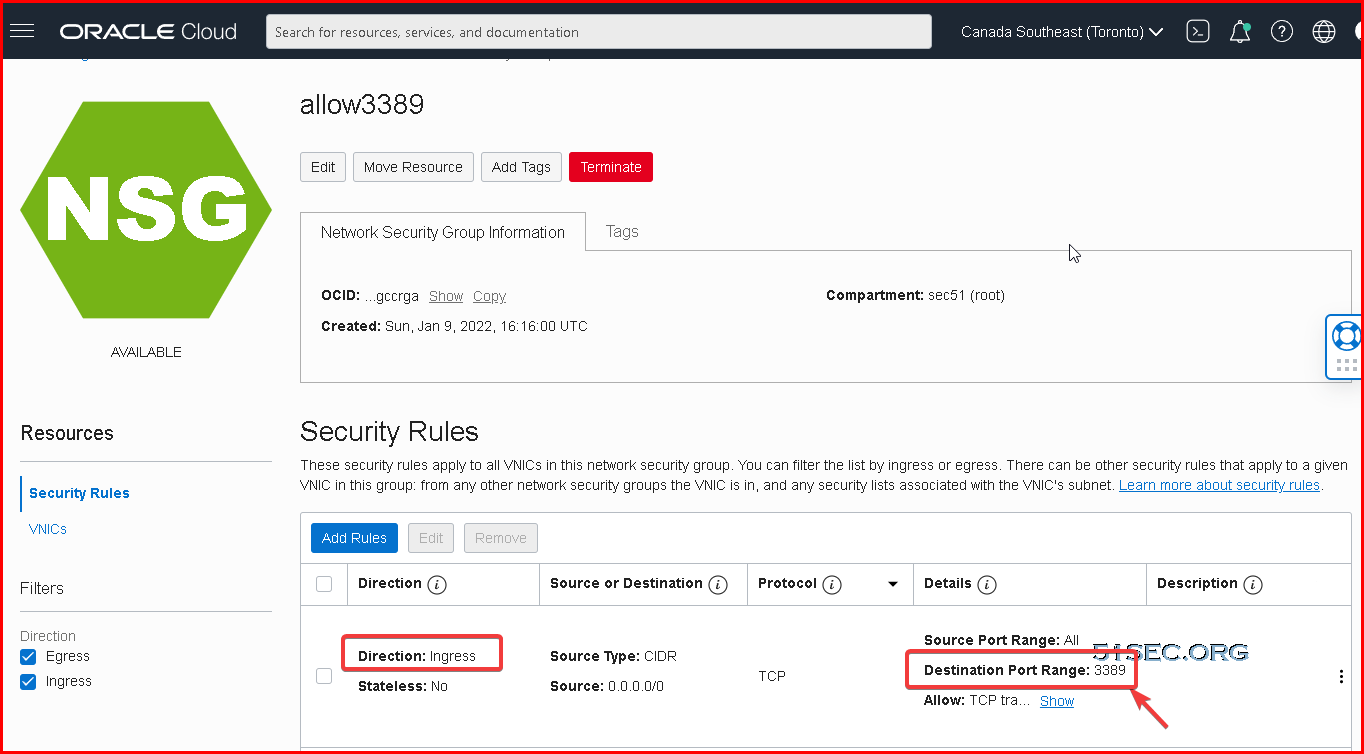 Even you have added 3389 port in Oracle NSG, if you are using Oracle’s Ubuntu image, you will still have connectivity issue to the port 3389 since built-in iptables will block the external connection. Testing from local will still work, but not from remote. 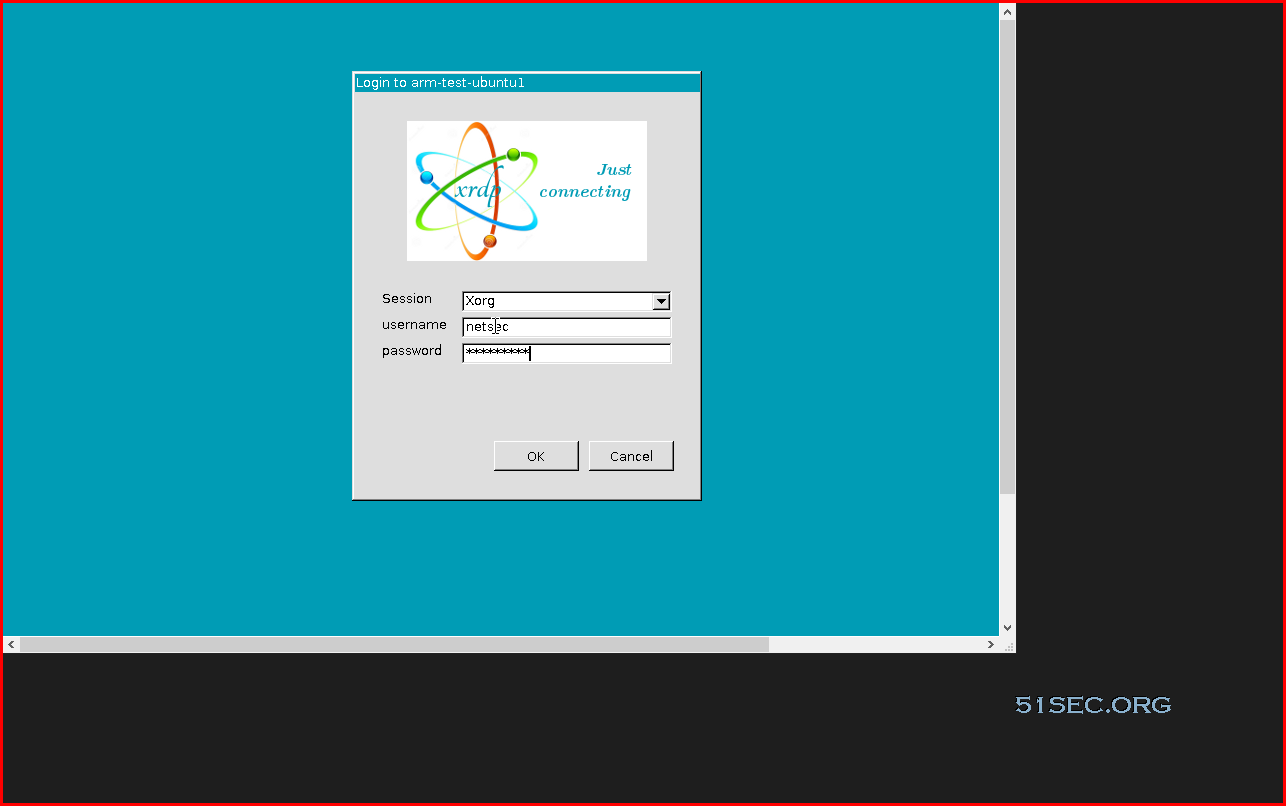 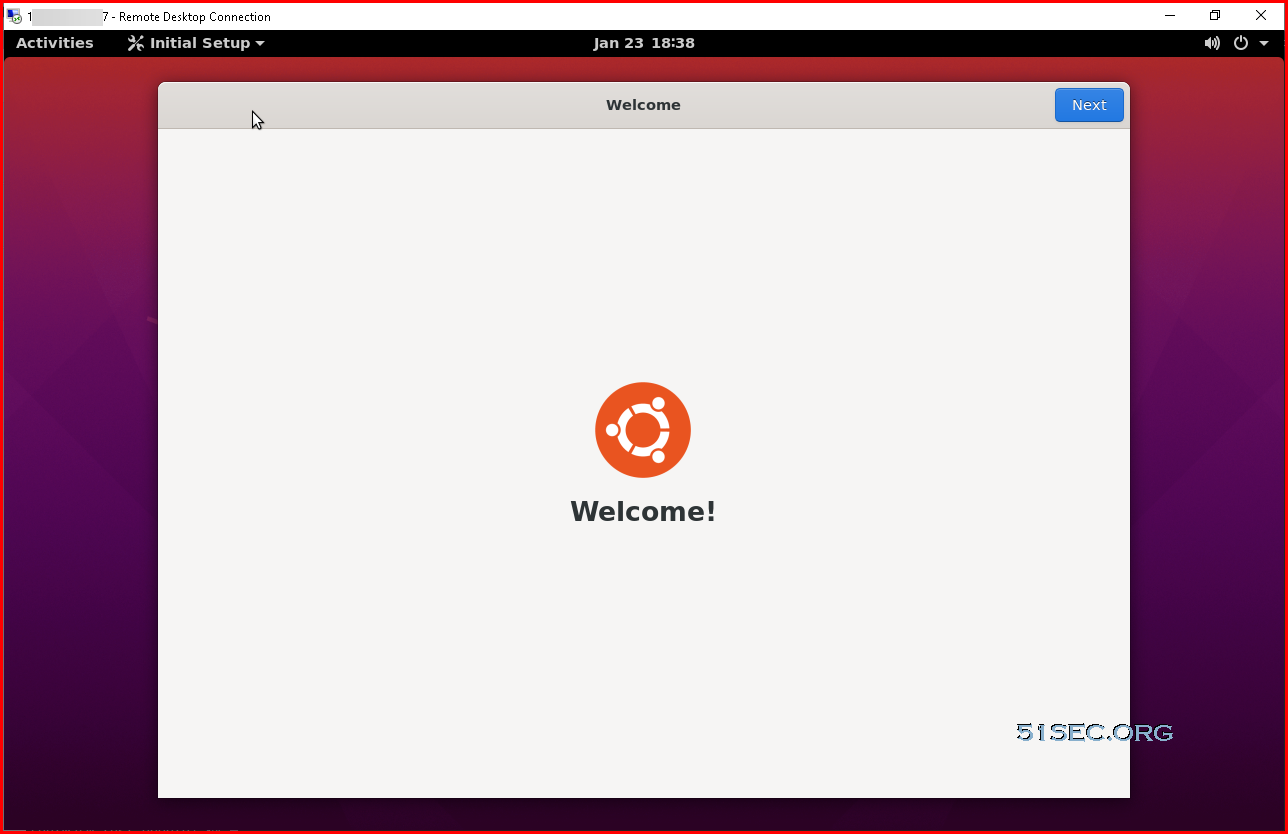 I found another annoying thing which this desktop has no sound forwarding from remote to my local computer with RDP connection. 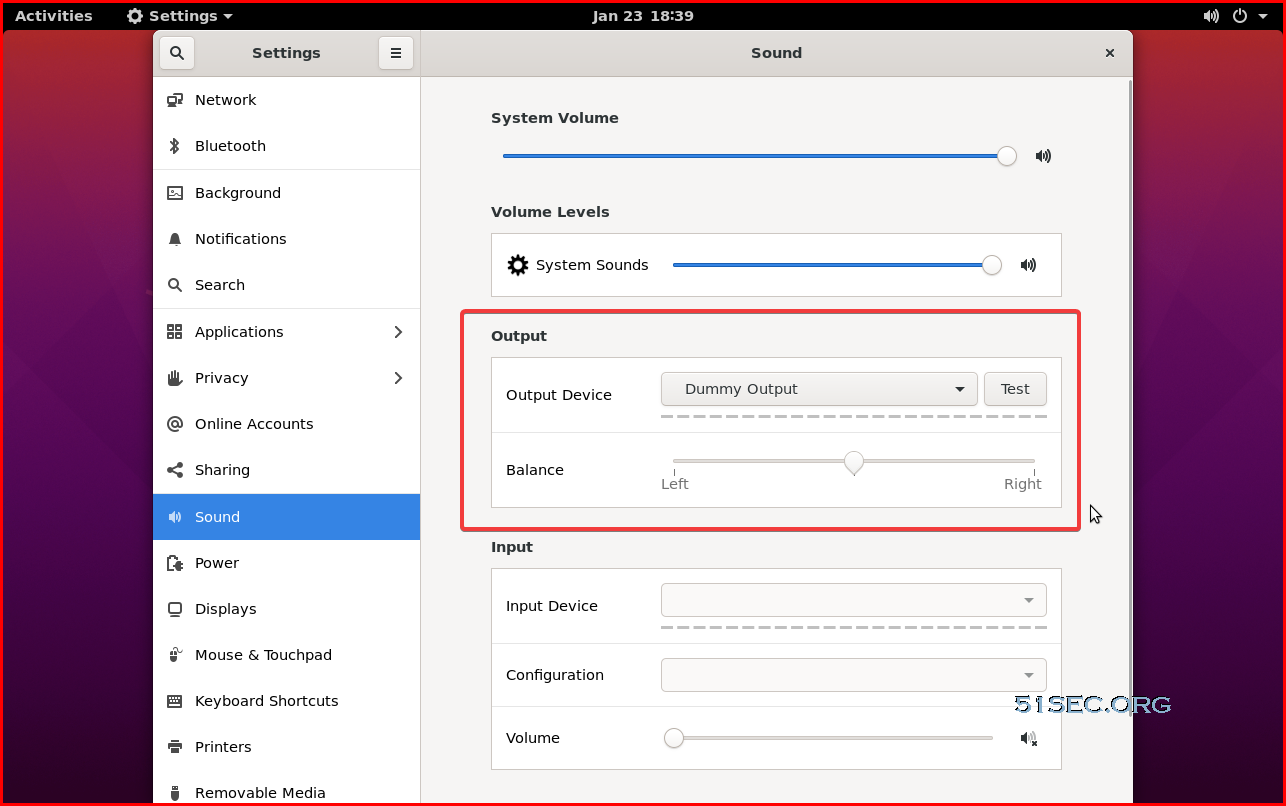 To make the configuration steps much simple, here is the a script which includes all commands you will need it to get sound working in xRDP environment.

After the script running completed, you can RDP into environment again to try sound support. This time, you should be able to hear some sounds coming out from your local speakers.