All SSH sessions in any Secret Server edition can be set up to proxy through Secret Server for greater control and logging capabilities. Set up firewall rules to ensure that privileged account access only comes from the Secret Server machine. 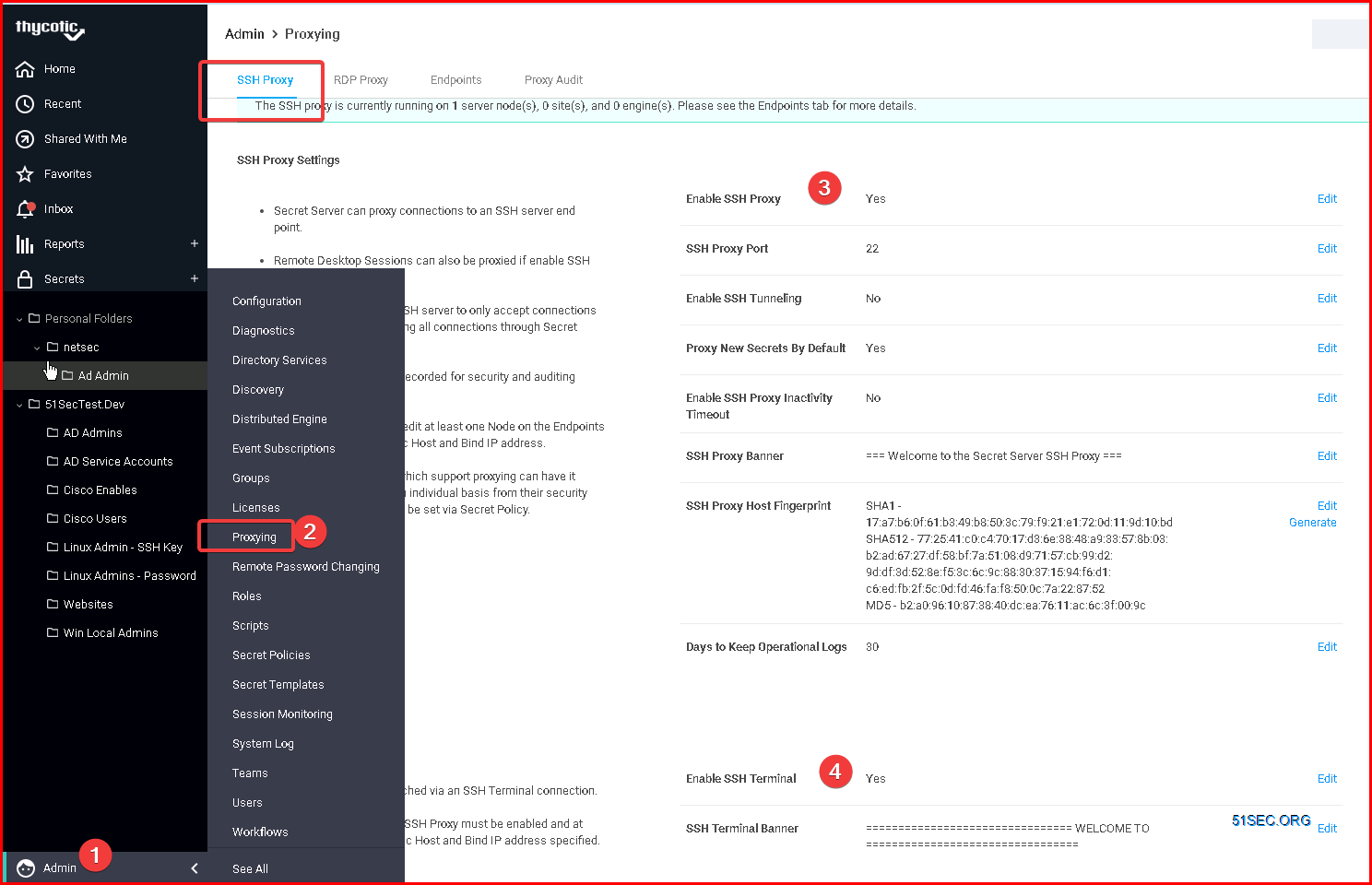 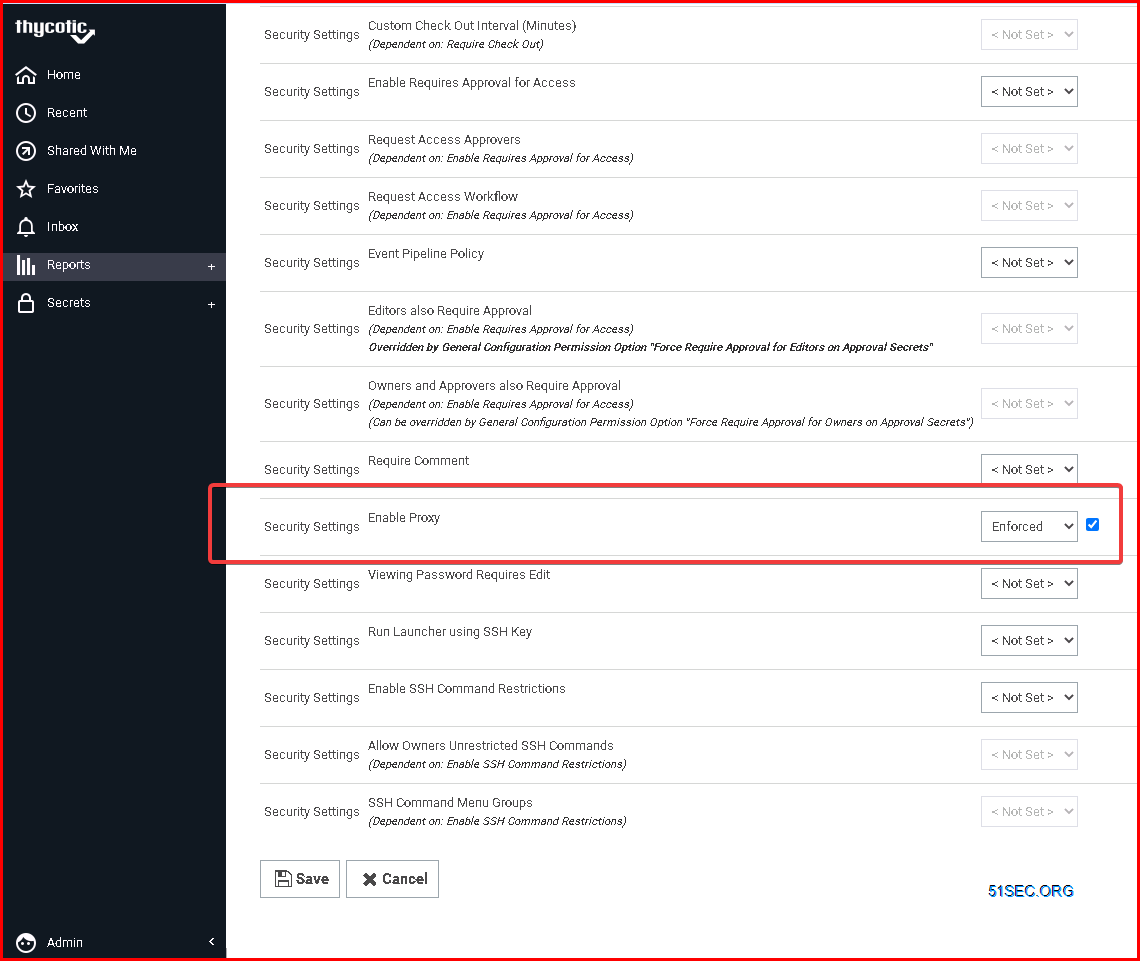 SSH tunneling is a method of transporting arbitrary networking data over an encrypted SSH connection. It can be used to add encryption to legacy applications. It also provides a way to secure the data traffic of any given application using port forwarding, basically tunneling any TCP/IP port over SSH.
Enable SSH Tunneling for other traffic such as RDP. 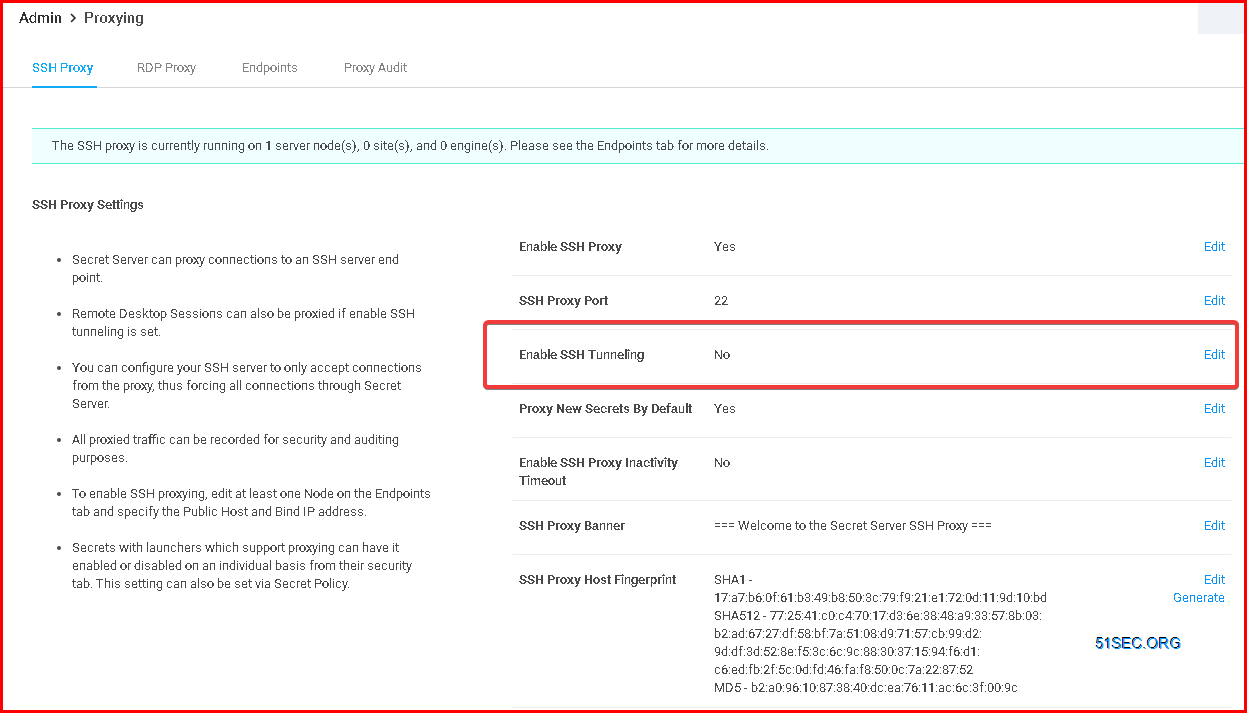 There are two methods to use RDP Proxy:
1  RDP Proxying using RDP Proxy

2  RDP Proxying using SSH Proxy and SSH Tunneling
The RDP Proxying feature allows RDP connections, established using the launcher, to be routed through Secret Server. It does this using a SSH tunnel, created using SSH local client port forwarding, from the client’s machine to the Secret Server SSH Proxy.
How it works